How does it work

The tweak adds an extra tab to each package manager, as you can see in the .x files. What's in the extra tab is the Tweakio view controller. The Tweakio search utilizes a restAPI, such as the Tweakio API, Parcility API and Canister API. In order to choose the API (default is Tweakio API), you simply open the in-app settings in your package manager, select Tweakio (in Cydia you will see two button, About and Tweakio, in the rest you will see it at either top left or top right, depending on your device language) and then choose the API.

Differences between the APIs

Feel free to contribute by making a pull request

Please either file an issue here in the GitHub repo (I may not see it fast, which is why I suggest the second method more, which is:) or tell me the issue in the Discord server

💻This is an open source project of the Windows 11 desktop client implemented using SwiftUI.

💻 💻This is an open source project of the Windows 11 desktop client implemented using SwiftUI. 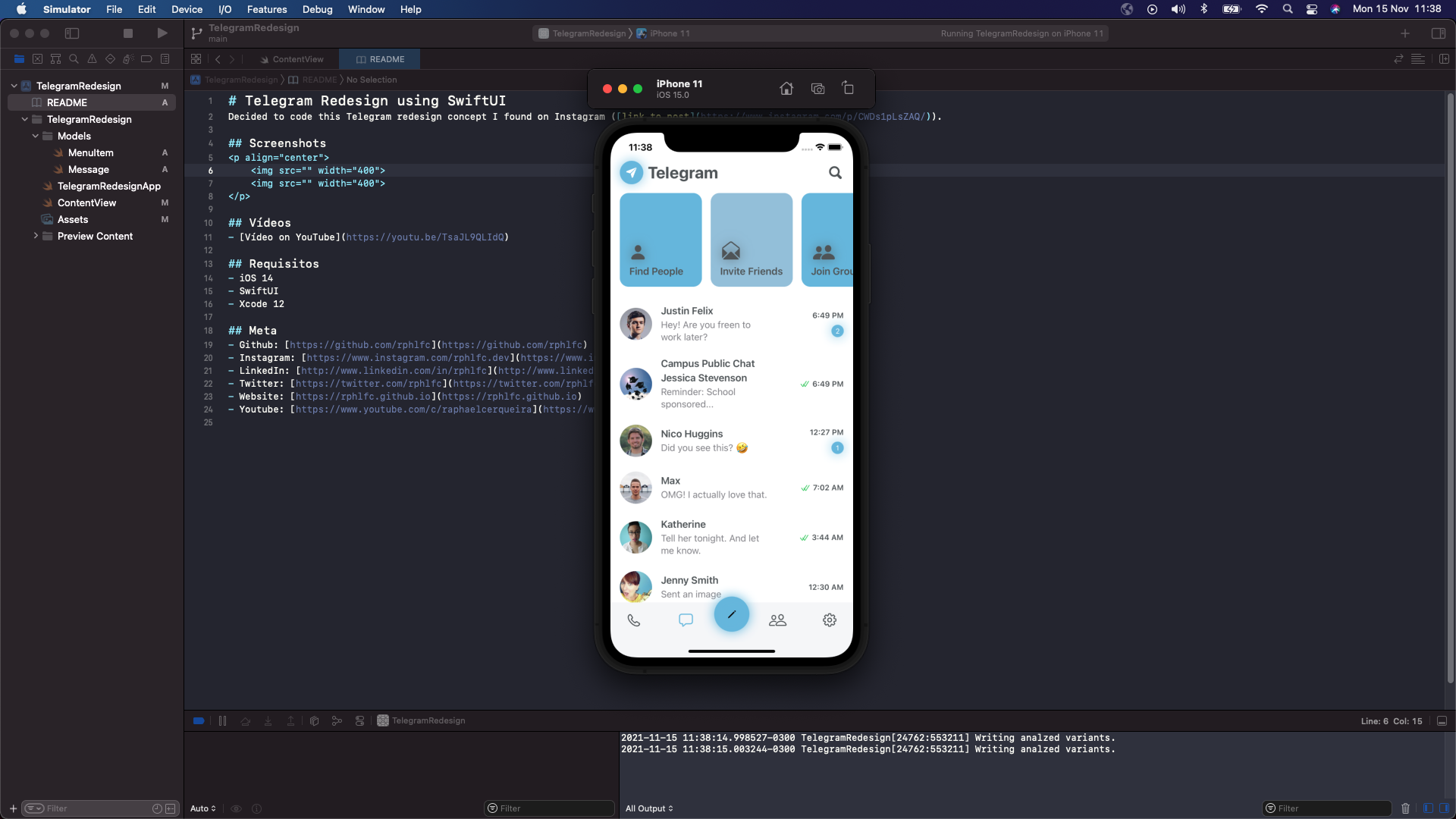 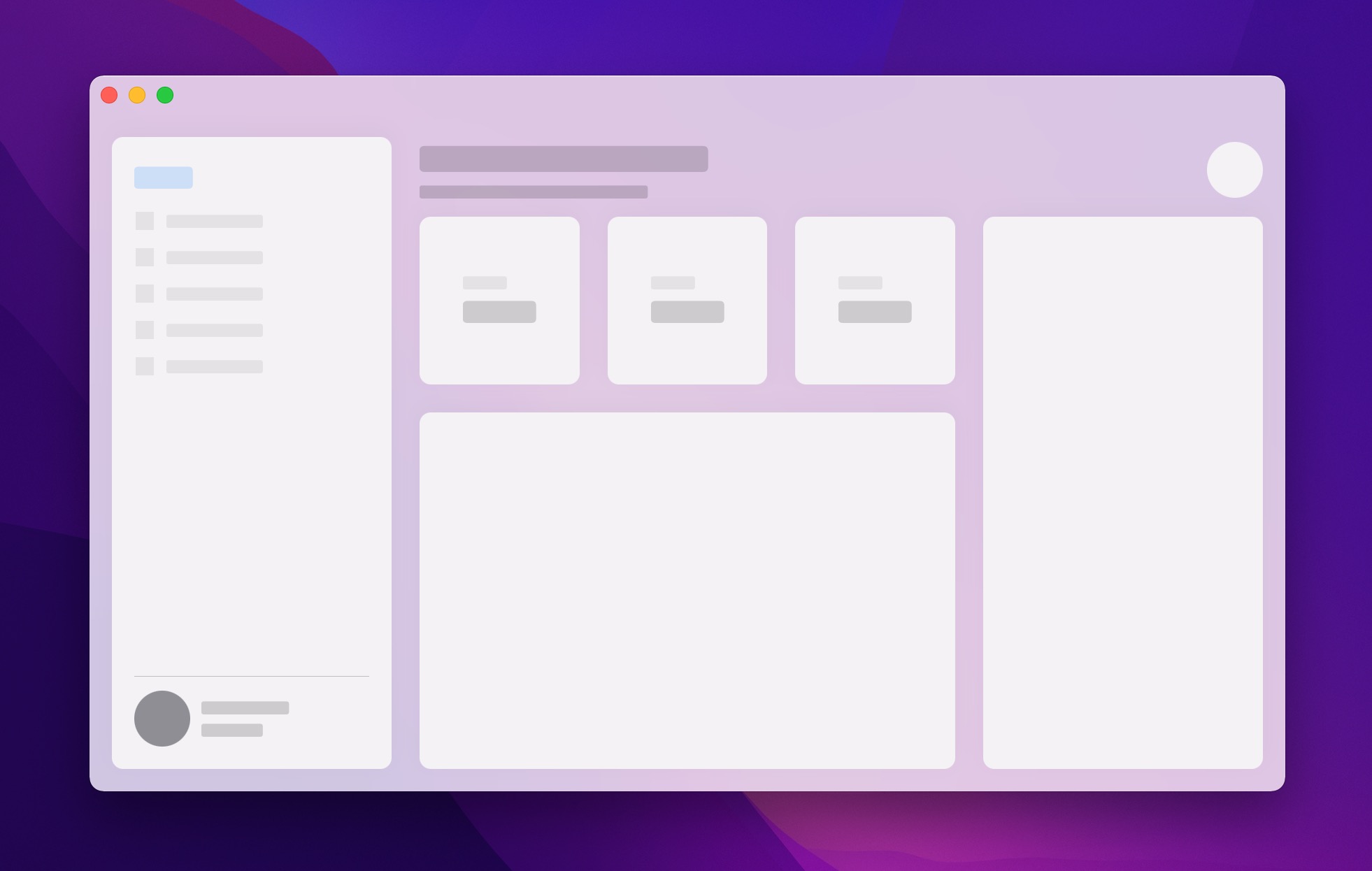 This is the replica of Foursquare application, created using storyboard.

FourSquare-Storyboard- This is the replica of Foursquare application, created using storyboard. API Usage from Foursuare Places Search Get Place Detai

We Split We Split is a study app made using SwiftUI, being part of 100 Days of S 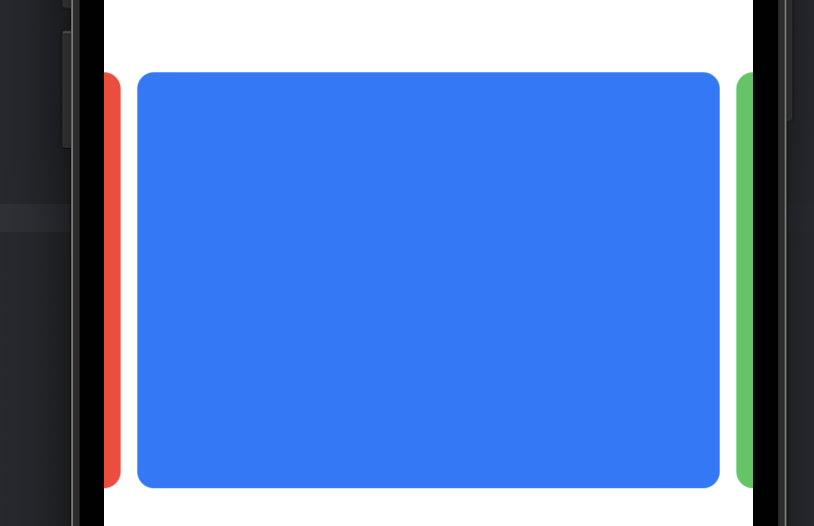 PagingView A paging scroll view for SwiftUI, using internal SwiftUI components. This is basically the same as TabView in the paging mode with the inde 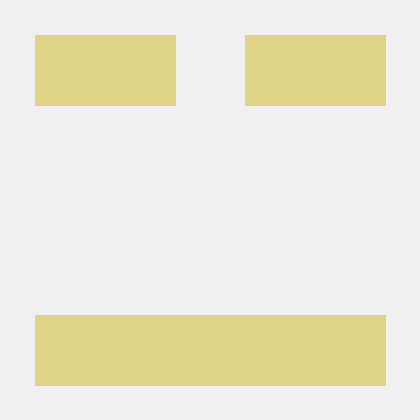 Create macOS apps with Swift packages instead of Xcode projects

Swift Bundler A Swift Package Manager wrapper that allows the creation of MacOS apps with Swift packages instead of Xcode projects. My motivation is t

App that uses iTunes Search API with SwiftUI for iOS 15+

⚡️ A library of widgets and helpers to build instant-search applications on iOS.

Safari Web Extension to customize your search engine. Search queries made from the Safari address bar are appended to the custom search engine URL. No 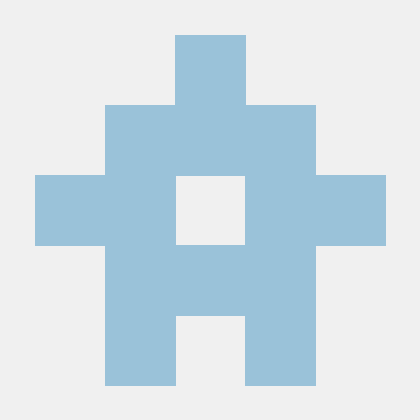 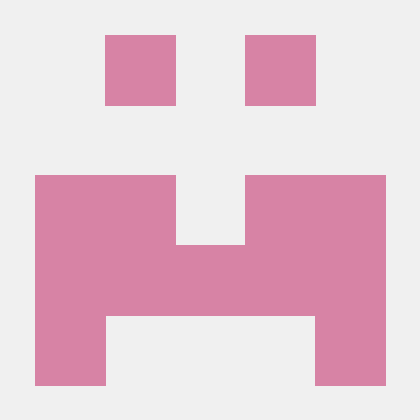 Full configurable spreadsheet view user interfaces for iOS applications. With this framework, you can easily create complex layouts like schedule, gantt chart or timetable as if you are using Excel.