A fast and flexible O(n) difference algorithm framework for Swift collection.
The algorithm is optimized based on the Paul Heckel's algorithm.

Made with by Ryo Aoyama and Contributors

Calculate diffs for batch updates of list UI in UIKit, AppKit and Texture

Supports both linear and sectioned collection even if contains duplicates

Supports all kind of diffs for animated UI batch updates

This is a diffing algorithm developed for Carbon, works stand alone.
The algorithm optimized based on the Paul Heckel's algorithm.
See also his paper "A technique for isolating differences between files" released in 1978.
It allows all kind of diffs to be calculated in linear time O(n).
RxDataSources and IGListKit are also implemented based on his algorithm.

However, in performBatchUpdates of UITableView, UICollectionView, etc, there are combinations of diffs that cause crash when applied simultaneously.
To solve this problem, DifferenceKit takes an approach of split the set of diffs at the minimal stages that can be perform batch updates with no crashes.

The type of the element that to take diffs must be conform to the Differentiable protocol.
The differenceIdentifier's type is generic associated type:

In the case of definition above, id uniquely identifies the element and get to know the user updated by comparing equality of name of the elements in source and target.

Therefore, you can simply:

Calculate the diffs by creating StagedChangeset from two collections of elements conforming to Differentiable:

You can perform diffing batch updates of UITableView and UICollectionView using the created StagedChangeset.

Don't forget to synchronously update the data referenced by the data-source, with the data passed in the setData closure. The diffs are applied in stages, and failing to do so is bound to create a crash:

Batch updates using too large amount of diffs may adversely affect to performance.
Returning true with interrupt closure then falls back to reloadData:

Comparison with Other Frameworks

Made a fair comparison as much as possible in performance and features with other popular and awesome frameworks.
This does NOT determine superiority or inferiority of the frameworks.
I know that each framework has different benefits.
The frameworks and its version that compared is below.

Benchmark project is here.
Performance was mesured by code compiled using Xcode11.1 and Swift 5.1 with -O optimization and run on iPhone11 Pro simulator.
Use Foundation.UUID as an element of collections.

To use only algorithm without extensions for UI, add the following to your Podfile:

To use DifferenceKit with UIKit extension, add the following to your Podfile:

To use DifferenceKit with AppKit extension, add the following to your Podfile:

There is no UI extension for watchOS.
To use only algorithm without extensions for UI, add the following to your Podfile:

Add the following to your Cartfile:

Add the following to the dependencies of your Package.swift:

Pull requests, bug reports and feature requests are welcome
Please see the CONTRIBUTING file for learn how to contribute to DifferenceKit.

DifferenceKit was developed with reference to the following excellent materials and framework.

The list of the awesome OSS which uses this library. They also help to understanding how to use DifferenceKit.

I respect and ️ all libraries involved in diffing.

DifferenceKit is released under the Apache 2.0 License.

FastLayout - A UIKit or AppKit package for fast UI design 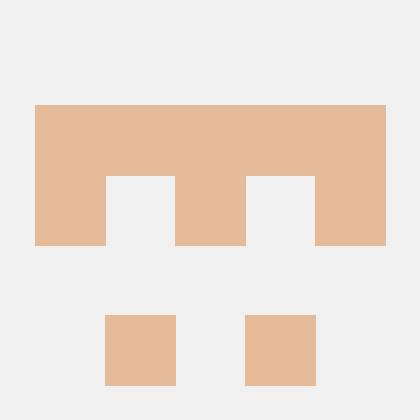 A handy collection of Swift method and Tools to build project faster and more efficient.

SwifterKnife is a collection of Swift extension method and some tools that often use in develop project, with them you might build project faster and 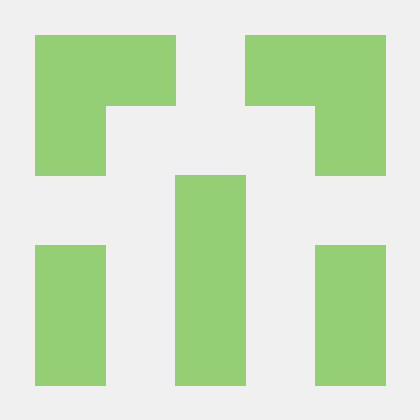 BFKit-Swift is a collection of useful classes, structs and extensions to develop Apps faster.

A Swift package for rapid development using a collection of micro utility extensions for Standard Library, Foundation, and other native frameworks.

ZamzamKit ZamzamKit is a Swift package for rapid development using a collection of micro utility extensions for Standard Library, Foundation, and othe

Collection of native Swift extensions to boost your development. Support tvOS and watchOS.

SparrowKit Collection of native Swift extensions to boost your development. Support iOS, tvOS and watchOS. If you like the project, don't forget to pu

Swift Builders A collection of useful result builders for Swift and Foundation value types. Motivation Arrays, dictionaries, and other collection-base

BFKit is a collection of useful classes and categories to develop Apps faster.

A collection of common tools and commands used throughout the development process, customized for Kipple projects.

KippleTools A collection of common tools and commands used throughout the development process, customized for Kipple projects. ⚠️ The code in this lib 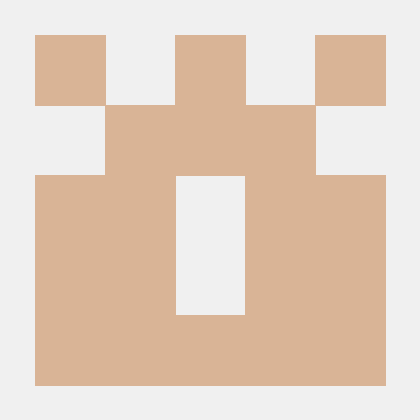 A handy collection of more than 500 native Swift extensions to boost your productivity.

SwifterSwift is a collection of over 500 native Swift extensions, with handy methods, syntactic sugar, and performance improvements for wide range of

Introduction OrderedSet is essentially the Swift equivalent of Foundation's NSOrderedSet/NSMutableOrderedSet. It was created so Swift would have a uni

Array diffs as collection view wants it - now in Swift ✨ 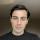 KipplePlugins A collection of Swift Package Manager plugins. ⚠️ The code in this library has been made public as-is for the purposes of education, dis