XReSign allows you to sign or resign unencrypted ipa-files with certificate for which you hold the corresponding private key. Checked for developer, ad-hoc and enterprise distribution. In addition to GUI app, you can find, inside Scripts folder, xresign.sh script to run resign task from the command line.

ipatool for iOS This is a port of Majd Alfhaily's ipatool adapted to run on iOS Build / Installation To build this, make sure you have AppSync install 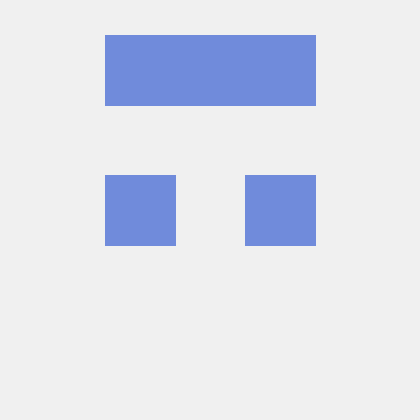 DebtoIPA Convert .deb apps to .ipa files, on iOS, locally Usage Download .deb that contains .app file. You will get an error if you try importing othe