You have been asked to create a translation app! You’ve been given a version that is already partially implemented, but you must finish it off. Currently, the app has a placeholder UI. There is also a button that says “Translate” and a text view that should display the translated result, but both currently do nothing. We would like you to use LibreTranslate API to implement the translation functionality. The documentation for the API is here: https://libretranslate.com/docs/

Your tasks are as follows:

SwiftUI-Flux Flux enables us to have unidirectional data flow and make it testable. It's used to be implemented using RxSwift or ReactiveSwift in the

SwiftUI-MVVM One of the biggest idea for having MVVM is that most of data flow can be testable. Data binding in view layer by SwiftUI is awesome. Howe

SwiftUI-MVVM-C A template project that uses SwiftUI for UI, Combine for event handling, MVVM-C for software architecture. I have done some small proje

TodoApp iOS: An iOS Sample App This xcode project wraps the Desktop Sample App to run on an iPhone. How to build & run Install xcode from the app stor

iOS Bootcamp Project 2021 Thank you for participating in the iOS Bootcamp 2021! This README file contains the instructions to complete the capstone pr

Swifty Companion This project aims to introduce you to the development of iOS application. About With the help of 42 API, get a student's profile deta

RestaurantsApp MVP-Clean sample iOS Swift project The purpose of this document is to explain the architecture of application. This application shows r

A sample project how to use YOLOv5 in iOS

CoreML-YOLOv5 A sample project how to use YOLOv5 in iOS. You can run model on yo

An application that will help you to take care of your pet! 4Pets This app will revolutionize the way you treat your lovely pet! Info This application was developed at BEPiD, hosted by IFCE Idea At the beginnin 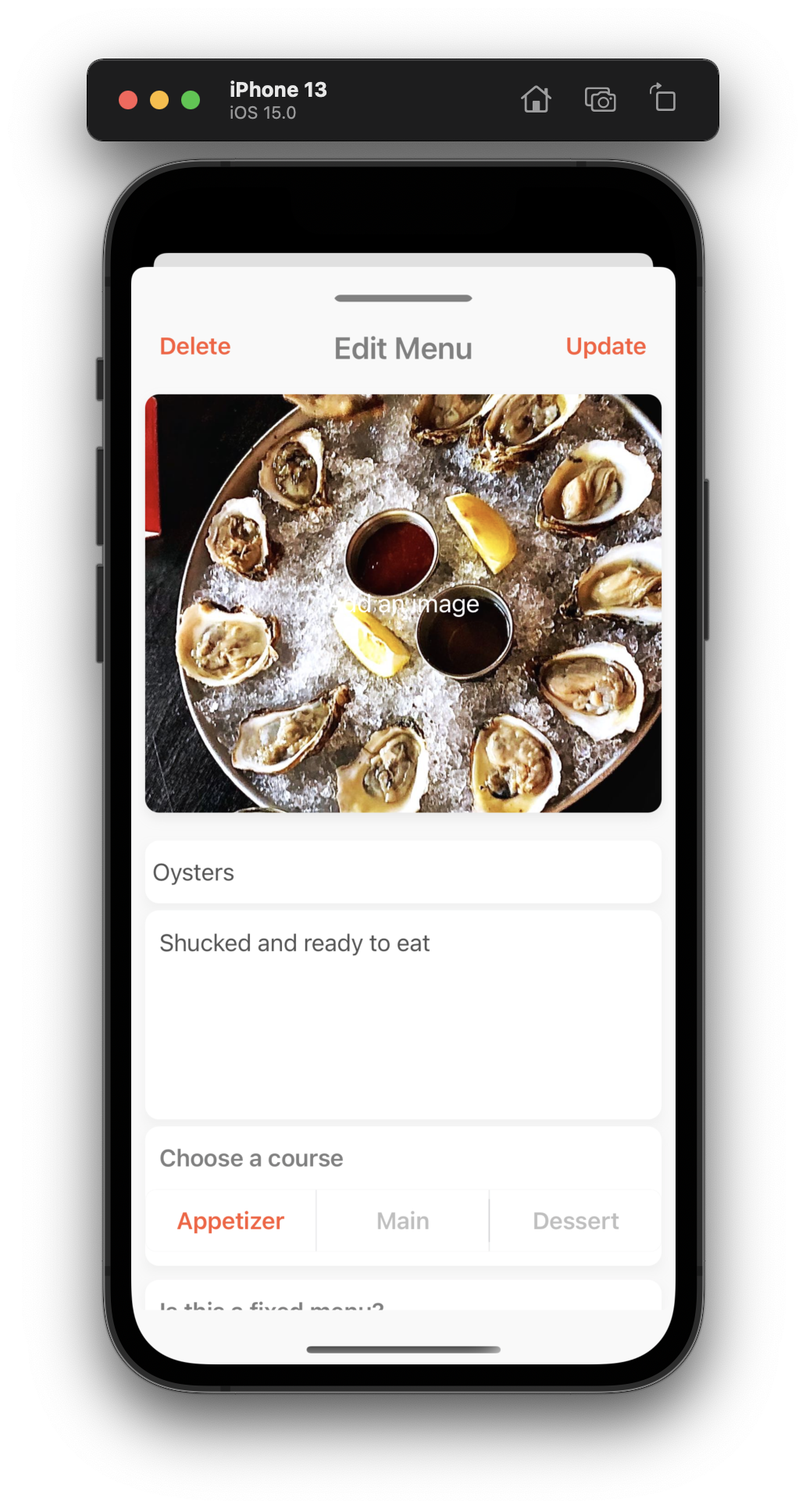 Yoke is an online community of professional chefs, home cooks, and food lovers worldwide. Whether you are looking for an expert or a home chef, a fanc

Instasoup Is a quick code excercise, where I wanted to do fast prototaping of the Instagram like home view screen in #SwiftUI Check the source code an

Aquarium Life is an iPhone app for management of Home Aquariums 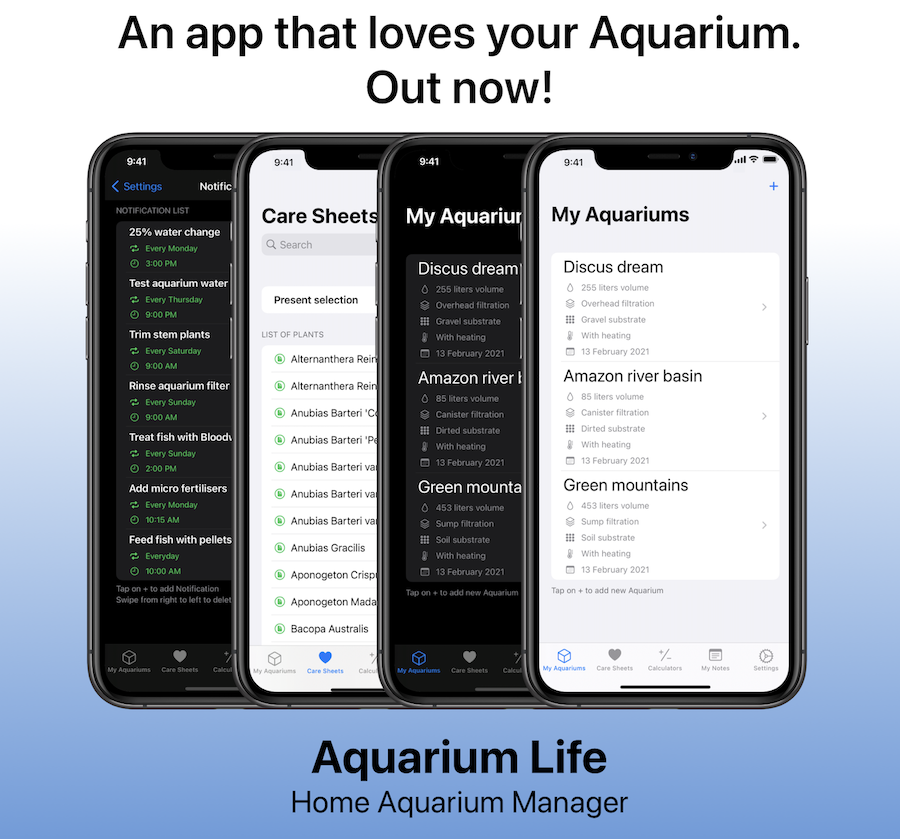 Aquarium life Aquarium Life is an iPhone app for management of Home Aquariums. The app was launched on Apple App Store in 2021 but removed after my me

Don't start from scratch, start from Here! This is a starter project for iOS projects. It contains all the basic configurations and common libraries for your project.

Starter-iOS Don't start from scratch, start from Here! This is a starter project for iOS projects. It contains all the basic configurations and common