This sets up two services managing the identity of the user and his articles. The resulting cluster exposes only one function, send, which can be used to interact with the services without explicitly know which service handles which action.

Most of the time we won't declare services like this. Instead, we'd write a custom service wrapping each store:

Notice how the actual model is injected from outside the service, enabling dependency injection.

Services are entities that react to actions. They form a tree-like structure that allows each parent service to delegate actions to its children. Most of the entities in Trellis are services.

Modifiers change the behavior of a service. Most modifiers, like .serial() will traverse the service tree and apply to all sub-services under it, while some, like .mutate(on:) only make sense when applied to the service immediately under it. For more info about modifiers check the appropriate section below.

Groups are inert services that pass actions to their children without taking any other additional steps. They're mostly used to apply a modifier (e.g. emit(using:consumeAtBootstrap:)) to multiple services or to bypass the number of maximum sub-services (8) a service can have.

Each store encapsulates a model, which in turn, handles a set of tasks (and their associated data) that go together well. Stores allow you to use and mutate the wrapped model each time an action is sent to the cluster.

.emit(using:consumeAtBootstrap:) - Takes an external source of events (async stream) that outputs actions and feeds them to all services under it. When setting `

.transformError(transformHandler:) - Turns all errors originating from services under it into actions and feeds them back into the cluster. If the transformed error throws again, the operation will fail and the send(action:) function with throw.

.concurrent() - Executes all services under it in a concurrent fashion. This is the default.

.serial() - Executes all services under it one after the other. Ideal for cases where you want to something, like the identity of the user, before allowing other services to process the action.

.bootstrap(bootstrapHandler:) - Called right after service creation, it gives services the possibility to initialize state or bootstrap models before handling any actions.

.mutate(on:mutateHandler:) - Called each time an action is received. Inside the handler you can mutate the model depending on the received action and send other actions to further processing.

.with(model:) - Sets the model for all sub-services under it.

Trellis uses the Swift concurrency model and guarantees that the services will be always built and bootstrapped on the main thread. There is on other guarantee, and for this reason, all models should be actors.

With Trellis, unit testing is mostly focused around the models. However, if you wish to also test the service integration, it's easy to do so. You can simply replace the model with a mocked version and the cluster send function with one that records actions instead:

An observables framework for Swift 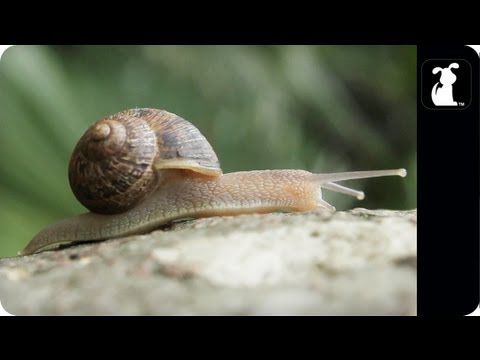 🐌 snail A lightweight observables framework, also available in Kotlin Installation Carthage You can install Carthage with Homebrew using the followin

Two-way data binding framework for iOS. Only one API to learn.

BindKit A simple to use two-way data binding framework for iOS. Only one API to learn. Supports Objective-C, Swift 5, Xcode 10.2, iOS 8 and above. Shi

A Swift framework for reactive programming. 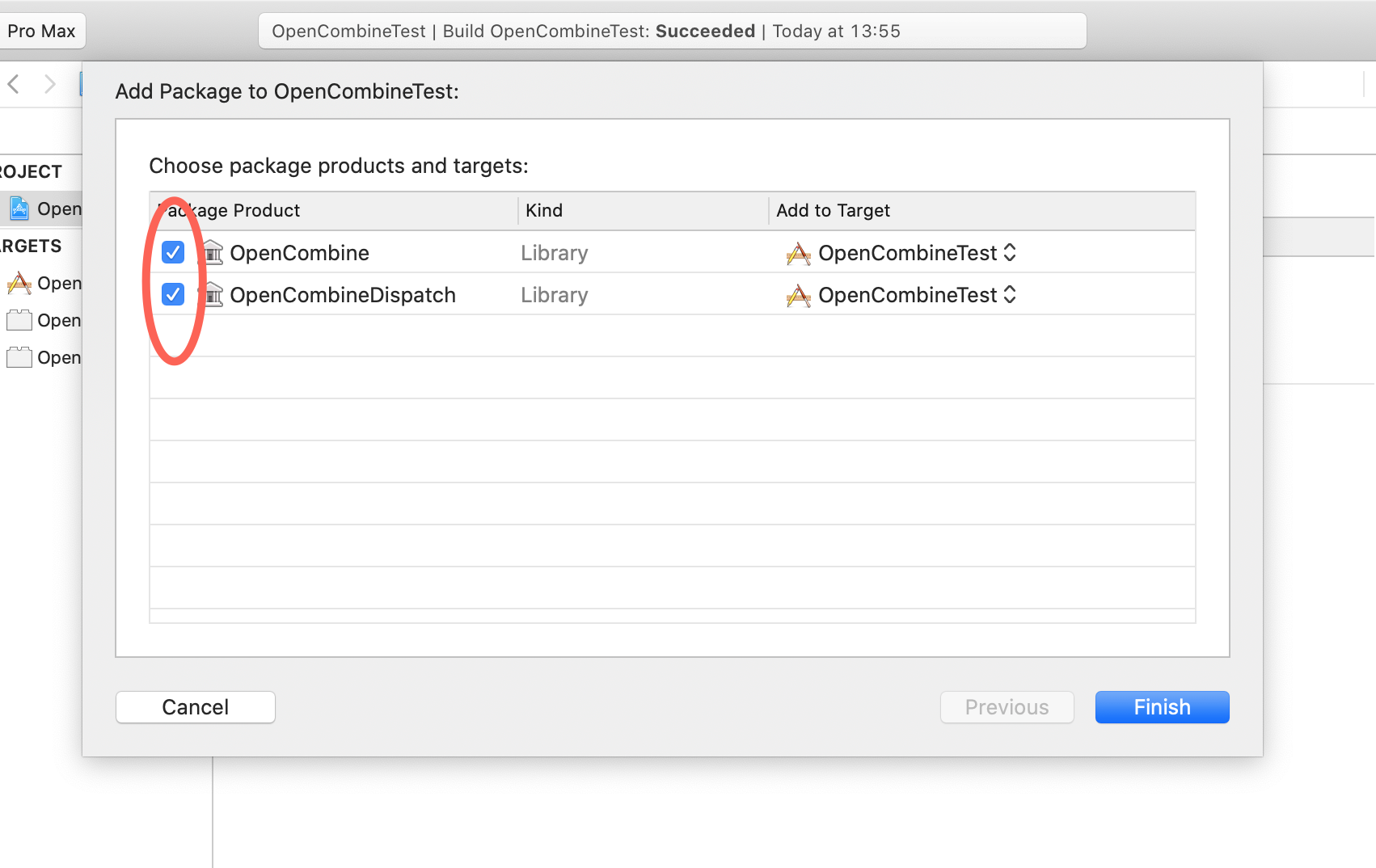 OpenCombine Open-source implementation of Apple's Combine framework for processing values over time. The main goal of this project is to provide a com

Combine Framework List of Topics Welcome, every section in this repo contains a collection of exercises demonstrating combine's utilization as well as

NOTE: This repository has been discontinued in favor of Actomaton. 🌾 Harvest Apple's Combine.framework (from iOS 13) + State Machine, inspired by Elm

An Event View based on Apple's Event Detail View. Written in Swift 3. Supports ARC, Autolayout and editing via StoryBoard. 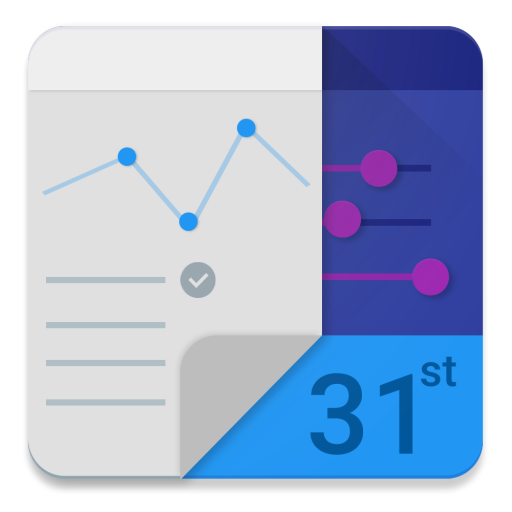 Ease is an event driven animation system that combines the observer pattern with custom spring animations as observers. It's magic. Features Animate a

This library has support for WebSocket connections and TLS. It runs on all platforms Swift NIO runs on (e.g. macOS, iOS, Linux, etc.). A Swift event bus for UIWebView/WKWebView and JS.

An event bus for sending messages between UIWebView/WKWebView and embedded JS. Made with pure Swift. Features Easy, fast and reliable event bus system 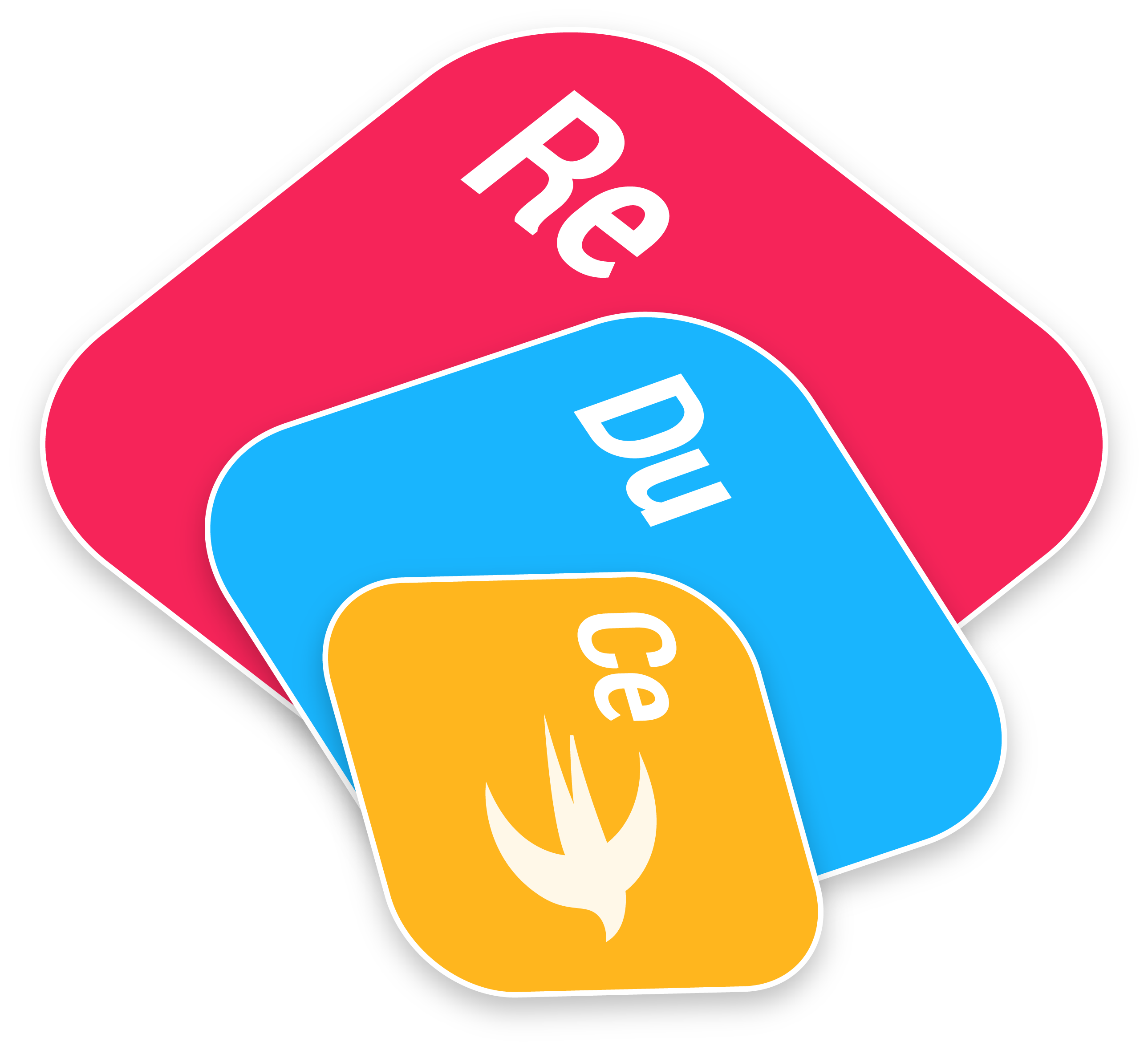 The simplest Observable<T> implementation for Functional Reactive Programming you will ever find. This library does not use the term FRP (Functional R

Lightweight observations and bindings in Swift

What is Hanson? Hanson is a simple, lightweight library to observe and bind values in Swift. It's been developed to support the MVVM architecture in o

📬 A lightweight implementation of an observable sequence that you can subscribe to.

Features Lightweight Observable is a simple implementation of an observable sequence that you can subscribe to. The framework is designed to be minima

Bindy Just a simple bindings. Installation Add pod 'Bindy' to your podfile, and run pod install SPM is supported too. Usage For now, Bindy has a coupl