A Simplenote client for iOS.

At the moment Simplenote for iOS uses Swift 5 and requires Xcode 10.2 or newer. Xcode can be downloaded from Apple.*

We use a few tools to help with development. To install or update the required dependencies, run the follow command on the command line:

We use SwiftLint to enforce a common style for Swift code. The app should build and work without it, but if you plan to write code, you are encouraged to install it. No commit should have lint warnings or errors.

You can set up a Git pre-commit hook to run SwiftLint automatically when committing by running:

This is the recommended way to include SwiftLint in your workflow, as it catches lint issues locally before your code makes its way to Github.

Alternately, a SwiftLint scheme is exposed within the project; Xcode will show a warning if you don't have SwiftLint installed.

SwiftLint is integrated directly into the Xcode project, so lint errors appear as warnings after you build the project

If your code has any style violations, you can try to automatically correct them by running:

Otherwise you have to fix them manually.

Launch the workspace by running the following from the command line:

This will ensure any dependencies are ready before launching Xcode.

Once you have opened Simpleonte iOS in Xcode, depending on your setup, you may need to make a few changes before you can build the app. In Xcode hit Command + B and see if you get any errors.

There are some common errors that can happen when first getting Simplenote iOS setup. Check these instructions to see how to fix those.

If you see The server SSH fingerprint failed to verify before you can build Simplenote you will need to mark the app as trusted. To do this, tap on the warning and hit Trust

If the build fails with an Authentication failed because the credentials were missing error most likely you need to update the Swift Packages before being able to build the app. We use Swift Package Manager for some internal dependencies which can be found on Github. To fetch these packages, connect Xcode to Github by going to Xcode > Preferences > Accounts, then enter your Github account details. To be able to fetch these dependencies Xcode will need to be connected to a Github account via SSH

Once you have trusted the app and the SPM packages are downloaded you should be able to build the app. Try Command + B again and make sure that it builds correctly.

Simplenote is powered by the Simperium Sync'ing protocol. To be able to connect a development build of Simplenote iOS to the Simperium syncing service you will first need to setup app credentials. We distribute testing credentials that help us authenticate your application, and verify that the API calls being made are valid.

This will copy the demo SPCredentials file into the correct directory with the basic details for an OSS contributor. Then edit the new Simplenote/Credentials/SPCredentials.swift file and change the simperiumAppID and simperiumApiKey fields to the correct values that appear in your Simperium app. If you don't see the file there, try doing a build by pressing Command + B and then restarting Xcode. You should see it then.

Note: Simplenote API features such as sharing and publishing will not work with development builds.

If you want to try the screenshots generation locally, also create your own testing credentials for that target:

Read our Contributing Guide to learn about reporting issues, contributing code, and more ways to contribute.

Simplenote for iOS is an Open Source project covered by the GNU General Public License version 2.

We are passionate about making the web a better place.

Swiftfin Swiftfin is a modern client for the Jellyfin media server. Redesigned in Swift to maximize direct play with the power of VLC and look native

Basic Unsplash client for iOS made with SwiftUI (beta).

PapersSwiftUI Basic Unsplash client for iOS made with SwiftUI (beta). Note SwiftUI is still in beta and I'm also still learning how it works. To-Do: P

XKCDY / app This is the source code of the XKCDY app. I built this app primarily as a way to learn Swift and SwiftUI. Because I was learning as I buil

The alternative last.fm client for iOS made with SwiftUI

first.fm - The alternative last.fm client for iOS (it's actually not available on the App Store... yet) Features Your profile (top artists, tracks and

Note: Mamoot! is under heavy development and is obviously far from complete at this moment. We're currently looking for more people to work with us, s 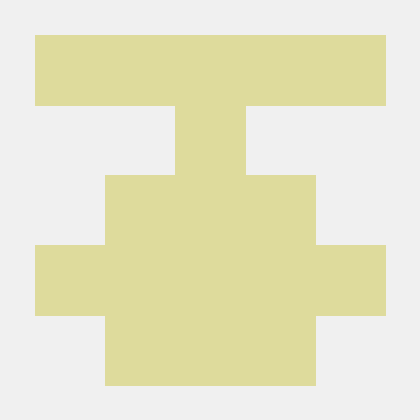 iOS Trakt Client - Keep track of your favorite TV shows and movies on your iPhone. (Under development)

CouchTracker Keep track of your favorite movies and tv shows on your iPhone Setup for development You will need Xcode 11.2.1 Swift 5.1.2 Run the follo

An unofficial iOS client for Konachan.net

An unofficial iOS client for Konachan.net

An alternative Tumblr client for iOS

iOS client for Giphy written in Swift with ReactiveCocoa

An iOS client for connecting to Linux Mint's Warpinator application

warpinator-iOS This is an iOS application for connecting iOS devices (and hopefully, in the future, macOs computers) to the Linux Mint Warpinator file 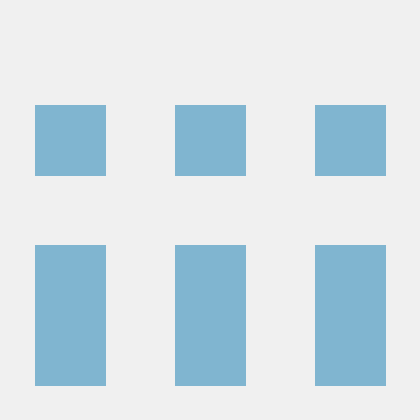 A cross-platform Reddit client created in SwiftUI. Get the Public Beta Note: This project is far from complete. It still lacks many features of your t

A small SwiftUI based chat client for IRC, using swift-nio-irc

A swift client library for GoTrue.

gotrue-swift Swift client for the GoTrue API. Using The usage should be the same as gotrue-js except: Oauth2: signIn with oauth2 provider only return

Seaglass is a truly native macOS client for Matrix. It is written in Swift and uses the Cocoa user interface framework.

Seaglass is a truly native macOS client for Matrix. It is written in Swift and uses the Cocoa user interface framework.

A xkcd client written in SwiftUI.

xkcd A xkcd client written in SwiftUI. Architechture: Tried to use MVVM but with CoreData... If you know, you know. Features: Supports Dark/Light mode