In software engineering, the active record pattern is a design pattern found in software that stores its data in relational databases. It was named by Martin Fowler in his book Patterns of Enterprise Application Architecture. The interface to such an object would include functions such as Insert, Update, and Delete, plus properties that correspond more-or-less directly to the columns in the underlying database table.

Active record is an approach to accessing data in a database. A database table or view is wrapped into a class; thus an object instance is tied to a single row in the table. After creation of an object, a new row is added to the table upon save. Any object loaded gets its information from the database; when an object is updated, the corresponding row in the table is also updated. The wrapper class implements accessor methods or properties for each column in the table or view.

MagicalRecord was inspired by the ease of Ruby on Rails' Active Record fetching. The goals of this code are:

Status of the project

This project's activity has stopped, superseded by Core Data itself. Our latest versions available are:

This project's activity has stopped. MagicalRecord is provided as-is, free of charge. For support, you have a few choices:

Core Data Generator (CDG for short) is a framework for generation (using Sourcery) of Core Data entities from plain structs/classes/enums. 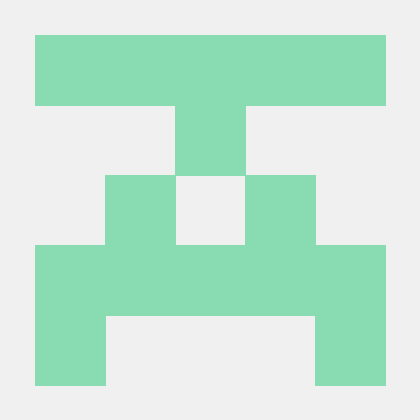