POC for a bug with react-native-webview crashing on IOS 16.1

The window.SharedWorker is defined so you expect it to be available but once you call new SharedWorker it crashes the native webview process on IOS 16.1, but works without any issue in 16.0.

react-native-esptouch One should know that This is a Unofficial project. The official demo is below: EsptouchForAndroid EsptouchForIOS Getting started 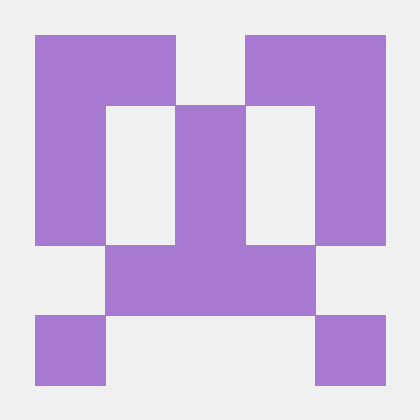 A suite of IoT tools to use with React Native. 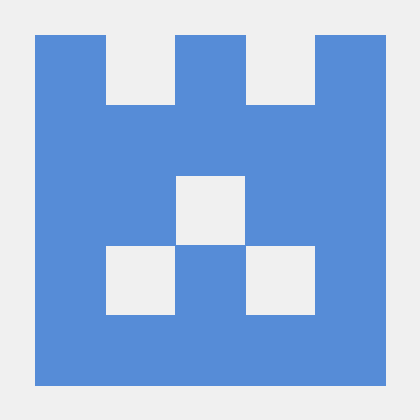 All my React Native examples

ReactNativeExamples All my React Native examples and experiements can be found here. This repo is divided into two sub folders, Instructions git clone

Swish An iOS and Android NBA app created with React Native. If you would like to request a feature, find a bug, have a question, or would like to leav 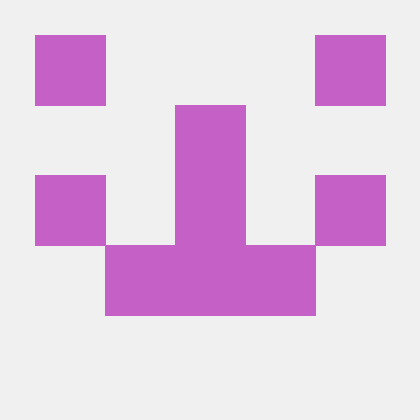 React Native utility library around image and video files for getting metadata like MIME type, timestamp, duration, and dimensions. Works on iOS and Android using Java and Obj-C, instead of Node 🚀.

A longstanding annoying bug in our beloved operating system macOS

Houston There is a longstanding annoying bug in our beloved operating system macOS. If you open an application while Mission Control is active, the ap