This app is using web-socket for realtime updation of aqi for dedicated inidan cities.

This app is using web-socket for realtime updation of aqi for dedicated inidan cities.

We're following MVVM architecture in this app. This app has two modules:-

1. Listing of All Cities

We also have one enum called AQILevel, which has all the required methods like:-

Overall around 10 hours have been invested on it.

Vapor is a web framework for Swift. It provides a beautifully expressive and easy to use foundation for your next website, API, or cloud project. Take

A Swift Web Framework and HTTP Server Summary Kitura is a web framework and web server that is created for web services written in Swift. For more inf

IMPORTANT! We don't see any way how to make web development as great as Ruby on Rails or Django with a very static nature of current Swift. We hope th 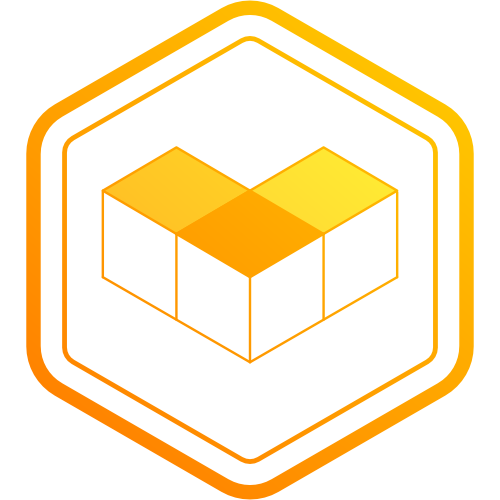 Lightweight library for web server applications in Swift on macOS and Linux powered by coroutines.

Why Zewo? • Support • Community • Contributing Zewo Zewo is a lightweight library for web applications in Swift. What sets Zewo apart? Zewo is not a w 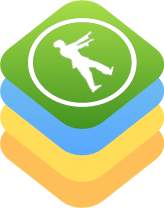 WKZombie is an iOS/OSX web-browser without a graphical user interface.

WKZombie is a Swift framework for iOS/OSX to navigate within websites and collect data without the need of User Interface or API, also known as Headless browser. It can be used to run automated tests / snapshots and manipulate websites using Javascript.

A lightweight library for writing HTTP web servers with Swift

Taylor Disclaimer: Not actively working on it anymore. You can check out some alternatives Swift 2.0 required. Working with Xcode 7.1. Disclaimer: It

A minimal, fast and unopinionated web framework for Swift

Swift Express is a simple, yet unopinionated web application server written in Swift

Frank is a DSL for quickly writing web applications in Swift 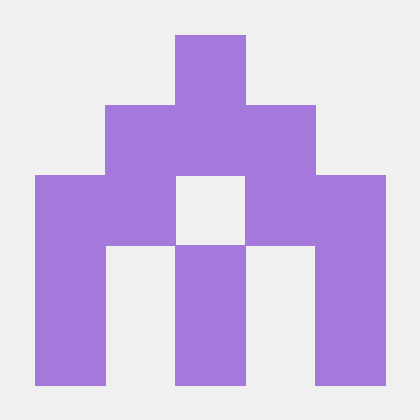 Socket.io iOS and OSX Client compatible with v1.0 and later

SocketIO-Kit ⚠️ This project is no longer maintained. Please use the official framework Socket.IO-Client-Swift. SocketIO-Kit is a Socket.io iOS client

This generic SOAP client allows you to access web services using a your iOS app, Mac OS X app and Apple TV app. With this Framework you can create iPh

Conduit Conduit is a session-based Swift HTTP networking and auth library. Within each session, requests are sent through a serial pipeline before bei