The iOS version of 2048, made using SpriteKit

This is a derivative and the iOS version of the game 2048. In the very unlikely case that you don't know what it is, you can check it out here.

Made just for fun!

An AI is added, thanks to DJBen! Tap "Hint" to show hint (e.g. Move left/right/up/down); tap "Auto Run" to run AI automatically. Check it out in the AI branch. You can also check out this demo video on YouTube.

Thanks to ov3y's Javascript version that gave me (DJBen, that is) inspiration.

Currently the searching depth is 2 and it fails sometimes. You can increase the number to 3 or more by changing the return value of - (NSInteger)maximumSearchingDepth in M2GlobalState+AI.h.

Ideally, the AI should search from 0 depth to infinity and have a time out, it records the current best move when finish searching the current depth and stops immediately when timed out and return the best move so far. However, I have a little bit of trouble when dealing with NSOperationQueue so I didn't do it this way. Now the AI only searches at the specified -maximumSearchingDepth.

Since it is a derivative of the original 2048, it is not the same. Specifically, it has the following additions:

This version of 2048 is built using SpriteKit, the new 2-D game engine Apple introduced to iOS 7. As a result, it requires iOS 7 to run. On the other hand, this app has the following two great properties:

You should be able to download the source, and build and run without problem. However, please note that you may not want to run it in the simulator unless you don't have an Apple Developer account. SpriteKit does use OpenGL, and simulating that using CPU will cause your computer to take off.

First off, the best thing about the code is that it's pretty well documented. Most methods have the Apple-style documentation, which means that you can triple-click on the method name to get its documentation.

The code started to resemble the structure of the original 2048. So for example, it has a game manager, a board class, a tile class, etc. I at least tried to stick to MVC as much as possible. Here is a brief summary to get you started:

Any contributions are more than welcome! If you do make improvements to it, remember to put yourself in the "About 2048" page to get yourself credit.

One of the two danqings

ShooterGame - An iOS App that is a shooter game. Made with SpriteKit and Swift

swift-2048 A working port of iOS-2048 to Apple's new Swift language. Like the original Objective-C version, swift-2048 does not rely upon SpriteKit. S

2048 Game (SwiftUI app) This is a simple game to demonstrate the new SwiftUI framework. Note that the game algorithm may have issues, and this is stil

ShellSlide - Play 2048 in your shell ?? Features Keep track of your overall highscore Easily save and resume your games Installation (macOS only) Down

iPhone and iPod Touch version of Skeleton Key: is an addictive and unique puzzle game in which you shift keys around the board unlocking treasure chests. Made with cocos2d-iphone.

Skeleton Key (iOS) Skeleton Key is an addictive and unique puzzle game in which you shift keys around the board unlocking treasure chests. It's availa 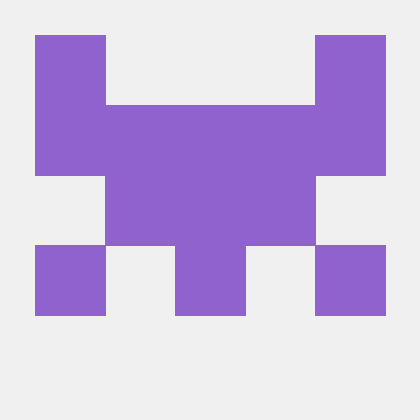 NyonindoChallenge This is a game that is intended for inclusion in a larger app (called KoyaQuest). I have created a separate version because of probl 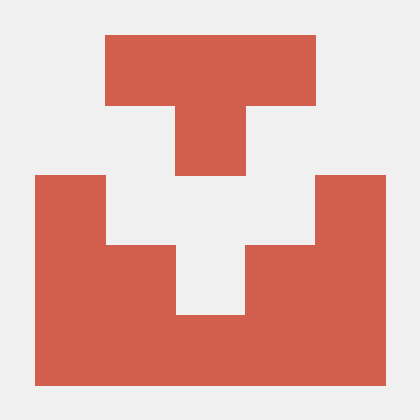 Mergel is a match-and-merge game written in Swift, using SpriteKit. It was created for the purpose of having some fun with SpriteKit and learning the Swift language.

This project is a 2D game for iOS users built with Swift and SpriteKit.

PANDA CLICKER Description Panda Clicker is a 2D game and the aim is to touch the Panda image on the center of the screen. In each touch of the panda i

An iOS app build with SpriteKit

Gravity Zen This is an iOS app build with SpriteKit. It shows a gravitationals f

Glide is a SpriteKit and GameplayKit based engine for building 2d games easily, with a focus on side scrollers. Glide is developed with Swift and works on iOS, macOS and tvOS.

Swift framework for working with Tiled assets in SpriteKit

SKTiled is a framework for integrating Tiled assets with Apple's SpriteKit, built from the ground up with Swift. This project began life as an exercis

2D Breakout game playable as texture on a rotating cube An Xcode12 project for iOS that implements a simple 2D SpriteKit "Break Out" style game. The S

A snake engine written in SpriteKit for all Apple devices.

A snake engine written in SpriteKit for all Apple devices. ⭐ Features Fully tested engine functionality. Framework based, super easy to integrate in d

Whack-a-Penguin Hitting only the bad PinGUYS! Simple SpriteKit game. You have to