factory is a structured, type-safe source generation tool. It is intended to be a replacement for (and improvement over) the gyb tool!

factory is powered by swift-syntax, so it evolves with the toolchain. You cannot run it with the 5.6.2 release toolchain, because the 5.6.2 toolchain is too old and does not support the API factory needs to transform your sources safely.

The current toolchain pin is:

Swift files generated by factory are still backwards compatible, in fact one of the main use cases of factory is back-deployment.

Please note that on macOS, SPM sets the wrong @rpath by default, so you will need to manually add a symlink to lib_InternalSwiftSyntaxParser.dylib inside your build artifacts directory.

factory was designed with the following goals in mind:

Check out the Examples directory to learn how to use SPF!

A Protocol-Oriented NotificationCenter which is type safe, thread safe and with memory safety

A Protocol-Oriented NotificationCenter which is type safe, thread safe and with memory safety. Type Safe No more userInfo dictionary and Downcasting, 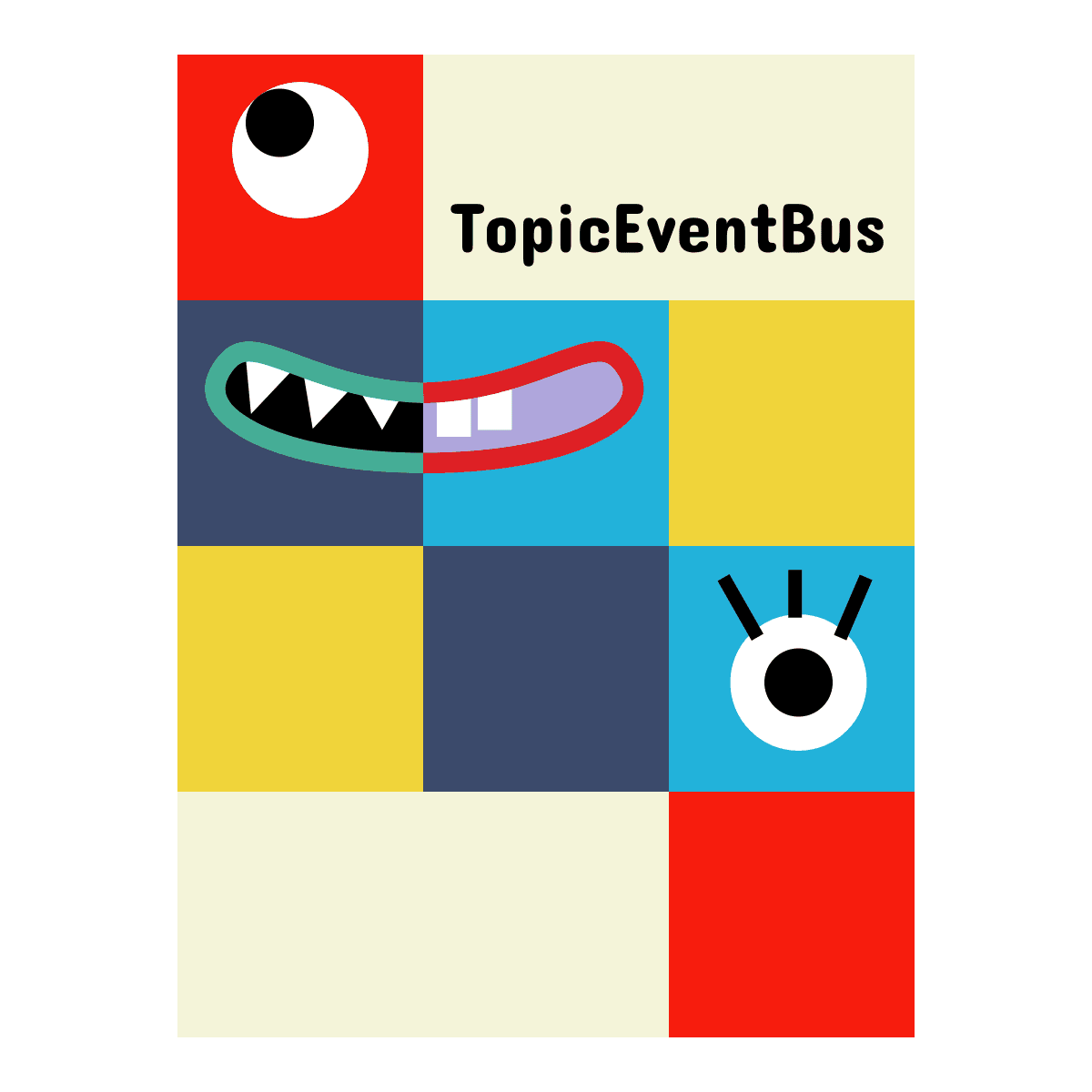 TopicEventBus is Easy to use, type safe way of implementing Publish–subscribe design pattern.

SwiftGen is a tool to automatically generate Swift code for resources of your projects (like images, localised strings, etc), to make them type-safe to use.

SwiftGen is a tool to automatically generate Swift code for resources of your projects (like images, localised strings, etc), to make them type-safe to use. Venice - Coroutines, structured concurrency and CSP for Swift on macOS and Linux. 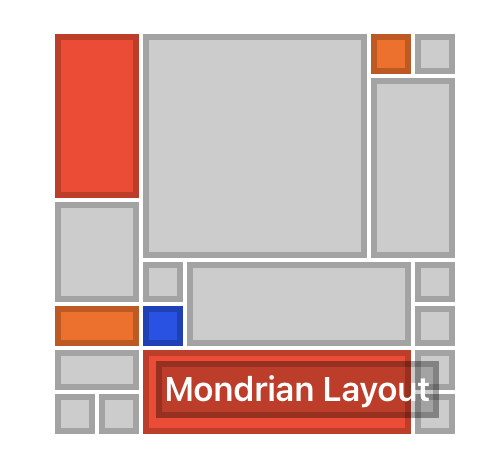 🏗 A DSL based layout builder for AutoLayout

StatusBarOverlay will automatically show a "No Internet Connection" bar when your app loses connection, and hide it again. It supports apps which hide the status bar and The Notch

This little app aims to help teach me how to implement more then one API in one single application in a reusable and properly structured manner.

LilAPI App News & Weather This little API app combines two of Jordan Singers Lil Software API's into one app. The goal with this app was to learn how EEStackLayout A vertical stackview which takes subviews with different widths and adds them to it's rows with paddings, spacings etc. Installation Coc

mod_swift mod_swift is a technology demo which shows how to write native modules for the Apache Web Server in the Swift 3 programming language. The de

StatusBarOverlay will automatically show a "No Internet Connection" bar when your app loses connection, and hide it again

StatusBarOverlay will automatically show a "No Internet Connection" bar when your app loses connection, and hide it again. It supports apps which hide the status bar and The Notch

XExtensionItem XExtensionItem is a tiny library allowing for easier sharing of structured data between iOS applications and share extensions. It is ta

JSONNeverDie is an auto reflection tool from JSON to Model, a user friendly JSON encoder / decoder, aims to never die. Also JSONNeverDie is a very important part of Pitaya.

Swift-DocC is a documentation compiler for Swift frameworks and packages aimed at making it easy to write and publish great developer documentation.

A compiler, assembler and emulator for the QCPU 2 architecture

AppFolder AppFolder is a lightweight framework that lets you design a friendly, strongly-typed representation of a directories inside your app's conta

Count It Never lose the count again. Dead simple App with Apple Watch integration that lets you count anything. Laps while exercising. How many beers

APIKit APIKit is a type-safe networking abstraction layer that associates request type with response type. // SearchRepositoriesRequest conforms to Re

💾 🔜📱 Type-safe data-driven CollectionView, TableView Framework. (We can also use ASCollectionNode)

⚠️ The latest updates is this PR. It changes the difference algorithm to DifferenceKit. DataSources ?? ?? ?? Type-safe data-driven List-UI Framework.

Now Archived and Forked PMKVObserver will not be maintained in this repository going forward. Please use, create issues on, and make PRs to the fork o